Life isn’t fair, but the good people will win in the end. This is a line that stuck with me from a commencement speech, given by a prominent TV personality in Montreal to the graduates of Concordia University.

This sentence reminds me of my maternal grandmother, who had recently passed away, as well as of my paternal grandfather, who had moved on to a different plane, while I was still too young to remember him and all the love that he had given me. 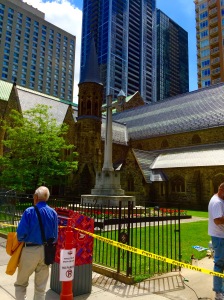 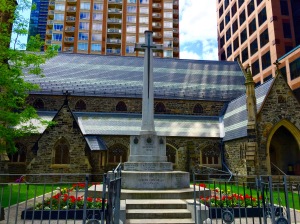 I went to a chapel to commemorate my dear beloved maternal grandmother this morning. I was all alone in this simple yet refined, tranquil yet magical room all by myself. I watched the divine figures that carved on the glasses. I listened to the silence that filled the air. And I poured my heart out into my thoughts in an effort to communicate with my late maternal grandmother. Grandmother Fu was a lady, who wasn’t born with a silver spoon. But she accepted her circumstances, worked her darn hardest and transformed her destiny into one that was not only incredibly inspiring in the eyes of her own family members, but also in those, whose lives had been touched by her. 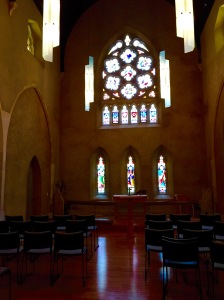 Life isn’t fair, but let’s remind ourselves, one more time, that good people do and will win in the end.

I am a third-culture person who's navigating his way around Hong Kong and beyond. Come join me on this rollercoaster ride. View more posts